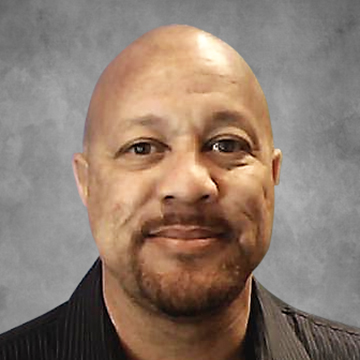 Robert attended Pacific University where he pursued his academics and played football. After college he joined the US Air Force and served six years as an Aero Medical Evacuation Technician (EMT-MEDIC). Of those six years, he spent three years in support of Operation Desert Shield, Operation Desert Storm, and Operation Provide Comfort. He trained over five hundred Air National Guard and Reserve Aero Medical Evacuation Technicians for combat preparedness and aircraft medical evacuation configuration. He was a crew member on the mission that brought American hostage and journalist Terry A. Anderson back to safety in the US. The Hezbollah Shite Muslims in Iran had held him captive for over six years.

After serving his country, he shifted his focus to retail. Though he started in an entry level position, he quickly worked his way up to District Stores Director and has over 18 years of multi-unit and customer service experience. He supervised teams of 800+ employees and coordinated operations and store functions within his regions. His strengths are in improving systems and building top-performing teams. Robert has been consistently recognized for his dedication, superior business achievements, and people development by his supervisors and CEO’s. He analyzes information carefully to develop and execute strategic processes for successful operations and business planning. He strives to achieve the highest level of customer service satisfaction and integrity within his region. In his spare time he enjoys traveling with his family, visiting museums and hiking. He is active in his community and on the board of his son’s school.