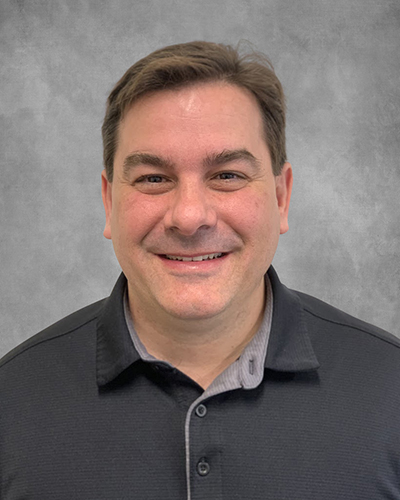 Stephen Duncan has 30 years of experience in the design and development of complex, real-time, embedded systems. He has contributed to a variety of  military and commercial systems architecture designs most notably: the autonomous maritime architecture used by the Navy in their UUV missions, advanced non-contact  multimodal biometric sensor systems, automation control systems for space and commercial network health and monitoring, certified commercial Primary Flight Display (PFD) for general aviation and a Bayesian probability engine used in selection of music for the Ferrari Scaglietti head unit.  Recently, he led the technical team to develop a predictive algorithm and classifier for a new drug treatment focused on the dry form of AMD. Stephen holds degrees in Computer Science and Math and advanced degrees in Computer and Systems engineering. He has contributed to several papers spanning the application of genetic algorithms to image processing of biometric markers and is a co-author on a patent. In his free time he enjoys hiking and camping in the White Mountains of New Hampshire, skiing, and coaching ice hockey.